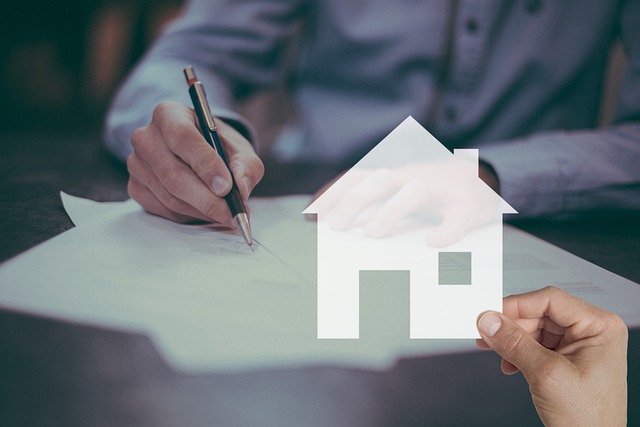 Home insurance premiums in Florida have risen sharply over the last couple of years, and many residents have seen their premiums double over the 12 months. We’ve now reached a point where home insurance in Florida isn’t only about twice as expensive as in the rest of the United States — but it’s also harder to get coverage in the first place, and that coverage isn’t as extensive as before.

The insurance crisis adds insult to injury for many Floridians, who are also coping with ever-increasing energy costs. What’s going on with home insurance in Florida? Whats the best way to get coverage now?

The average home insurance policy on a $300,000 Florida home currently stands at $3,600 — nearly $1,500 more than the national average for a home of the same value, but also around three times as much as two years ago.

Where did it all start? The devastating impact of Hurricane Irma marked the started of the Florida home insurance crisis, but not only as a direct result of the widespread damage. The rise of roofing scams, led by an unholy trinity of unscrupulous roofing contractors, salespeople, and attorneys, has become well-known across Florida. The “disaster tourists” of the roofing industry, they aggressively canvas neighborhoods offering “free” inspections and promising to find ways to get insurance companies to cover roof replacements — by fraudulent means and with fabricated evidence.

As a result, Florida is now home to 78 percent of insurance-related lawsuits, despite only 10 percent of all insurance claims being made in this state, and collectively costing insurers over $1 billion. It’s no wonder, really, that seven Floridian insurance carriers have already gone bankrupt. Those that remain are passing their extra costs onto consumers.

On July 1, 2021, new legislation went into effect to make suing insurance providers harder. The same bill imposed limits on the amounts insurance companies would pay toward roof damage. As premiums continue to rise, that essentially translates to higher costs for reduced coverage.

There’s always Citizen’s Property Insurance, the state-backed carrier, but many homeowners are quickly discovering that even this “last resort” won’t help them keep their premiums down. The same bill that led to extensive insurance reforms in 2021 now also allows Citizens to charge more for home insurance, right as the private market is completely imploding.

That remains unclear — but legislators are keenly aware of the scope of the problem, and are working on solutions. Senator Jeff Brandes called for a special session to be held to address the current crisis and attract more insurers to Florida, right ahead of the hurricane season.

While home insurance rates are projected to even out with time, that’s not going to happen any time soon. For now, homeowners will want to shop around as much as possible as the hunt for the lowest rates is on — Citizens is no longer guaranteed to be the most affordable option.

What Does Being Platinum Preferred Contractor with Owens Corning Mean for Our Customers?

As a Platinum Preferred Contractor with Owens Corning, Prime Roofing went through an extensive vetting…

How Do Roofing Insurance Claims Work?

Out of all the things we own, houses are definitely some of the most important,…

Copyright Prime Roofing LLC 2023 - All Rights Reserved
Back To Top