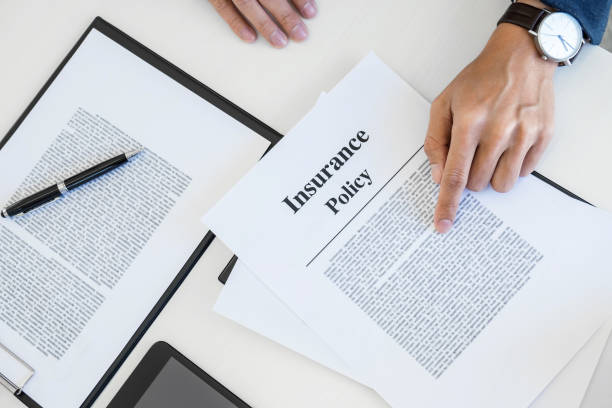 Two bills currently debated by the Florida Senate and House are of massive importance to everyone in the state. However, House Bill 305 and Senate Bill 76 are especially essential for the roofing industry.

Here is how these bills can impact everyone, from homeowners to roofing contractors.

What Are These Bills About?

Generally speaking, both bills concern insurance policies. Namely, they tackle the rights that homeowners, insurers, and contractors have when signing a contract.

When the bills were first introduced, they were companions. However, the House Bill has undergone some serious changes, making it into an essentially separate bill entirely.

What Do The Bills Propose?

Senate Bill 76 would permit insurance companies to provide homeowners with new types of policies for their roofs. These policies would reduce coverage for all roofs that are ten years old or older, all based on the type of the roof.

For example, if you have an 11-year-old shingle roof and a tornado hits your home, you would not get reimbursed for the entire cost of the roof. Instead, you would get somewhere around 25% of the total cost. Conversely, someone whose roof is made of a different material or is just not as old would get a different percentage.

In essence, these propositions do not make sense at all. Shingle roofs usually last for twenty years, while metal or tile roofs have a 50-year life. Thus, homeowners will not need to replace these roofs before the ten-year mark unless a natural disaster hits.

You could say that these bills are actually punishing homeowners for taking great care of their roofs. In addition, it makes paying for insurance fees fairly useless, as you will not get to benefit from the funds in most scenarios.

These bills would also revise how courts conduct legal proceedings in insurance suits. They would change the calculation method for legal fees, making it harder for homeowners to afford legal counsel.

The bill writers think that this should decrease the number of insurance suits and the height of insurance premiums. Put simply, they want to ensure that not everyone can afford to take their case to court, no matter how right they might be.

Finally, both bills would prohibit contractors from advising people on insurance policies. They would also not be able to solicit homeowners to file insurance claims or give any incentives to those that allow them to inspect their roofs.

It is clear that these bills would be harmful, both for contractors and homeowners. However, the great news is that they have not been passed yet. Right now, it is not clear which versions of the bills will actually reach the governor and how much of the above information will change.

Still, it’s important to be aware of these possible new laws and to prepare in case they become a reality. While it is vital to tackle insurance fraud, many contractors feel that it could be done in a much better way that doesn’t hurt everyone so substantially.

If you want to find out more about these possible changes and how they could affect you, contact us. We will be happy to put your worries at ease. If you need roofing work, be sure to call Prime Roofing at (904) 530-1446 before new changes are in effect.

What’s Going on with Home Insurance in Florida?

Home insurance premiums in Florida have risen sharply over the last couple of years, and…

What Does Being Platinum Preferred Contractor with Owens Corning Mean for Our Customers?

As a Platinum Preferred Contractor with Owens Corning, Prime Roofing went through an extensive vetting…

How Do Roofing Insurance Claims Work?

Out of all the things we own, houses are definitely some of the most important,…